Distinguish the territories of mountain. Critical approaches of the processes of labelling in the territorial constructions

Since the 2000s, rural territories' preferred route is the quest for distinction. This is achieved via certification/labelling, which involves leveraging value from concepts such as heritage, environment and sustainability. This phenomenon is particularly acute throughout Europe's mountainous regions.

Paradoxically, by contributing to a multitude of labels and quality seals, territories tend to become part of the globalised world's competitive dynamics, while searching for ways to outline their own singularity. Moreover, this quest, which hinges on an explicit form of identification where each territory is recognised and differentiated, gets entangled in multi-scalar territorial construction interplay. As a result, local singularities tend to get dissolved in more extensive territorialities, those of the "grands massifs", "grandes régions" and big cities… These trends undermine so-called protected spaces, especially those whose protection is contractual and built on a voluntary basis by communities, as is the case with Regional Nature Parks (NRP) or national park areas.

The current phase in this race for distinction follows on from a period of social and institutional mountain territory construction spanning several decades based on economic, socio-cultural and/or environmental characterisations, now being reformulated. The certification/labelling trend now goes hand in hand with calls for territorial institutional innovation.

In addition, these processes participate in social innovations which bring diverse players together towards change objectives, or even specifically oriented towards improving "quality of life". Within this approach, social innovation implies transcending purely economic objectives through new values which fulfil the imperative of sustainability, among others.

Through the interdisciplinary analysis of certification/labelling processes, questioning consists in:

The diversity of the areas considered (alpine massifs, Morvan massif, the Monts d'Ardèche) and of the types of labels examined (national parks, regional natural parks, "Géoparcs", "Grands Sites", World Heritage pile dwelling sites) sets out to challenge the normative "mountain specificity" established by the public authorities. This choice also serves to study the international dissemination of the labelling processes based on a localised model, and the territorial impact of international recognition.

LabEx ITEM awards a maximum budget of € 75 000 spread over the total duration of the project as a budget revised annually. 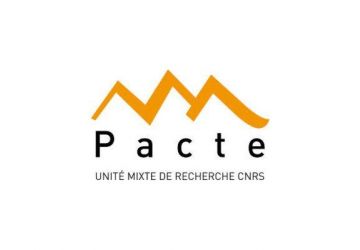 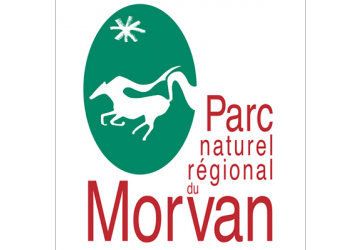 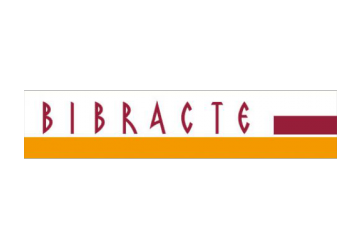 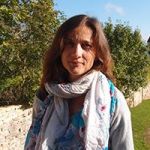 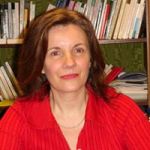 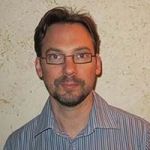 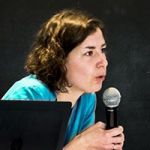 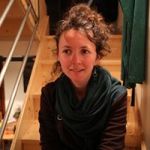